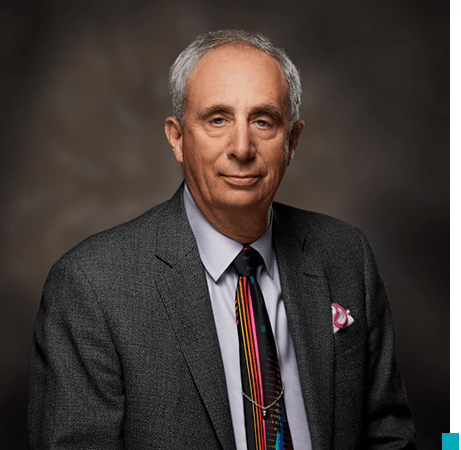 Robert is a founding partner of Tapper Cuddy and has been recognized as a leading litigation counsel in Canada. He was appointed Queen’s Counsel in 1992, was admitted as a Fellow of the Litigation Counsel of America, and was admitted as a Fellow of the American College of Trial Lawyers in 2017. He was appointed Chair of the A.C.T.L. Admissions to Fellowship Committee, USA and Canada, for the term 2021-22. Although he practices in several areas of civil litigation, Robert is particularly recognized for his work in the areas of medical malpractice, personal injury and media/defamation. Robert has been listed in Best Lawyers, the oldest and most highly respected peer review guide to the legal profession, in all three categories. He has also been named by Best Lawyers in Canada as lawyer of the year in 2011 and in Manitoba for personal injury law in 2018, and again in 2022. Lexpert, a comprehensive guide to legal talent in Canada, has named Robert a leading practitioner in defamation law in Canada.

In November, 2020, The Law Society of Manitoba awarded Robert the Richard J. Scott, O.C., Q.C., (former Chief Justice of Manitoba) award for excellence in promoting the rule of law.

While Robert is well recognized for his lawyering, he has spent considerable time in giving back to his community on various Boards and by educating young lawyers in the skills of being a litigator. Outside of the practice of law, Robert is recognized for his talents as a boxing judge on an international level.

Admitted to the Manitoba Bar, 1974

Member of Ontario bar 1981-2017, resigned 2017 as reciprocity rights eliminated this necessity in order to perform cases in Ontario

Paper delivered C.L.E. program on acting for an insured in insurance cases

Mentioned in “Best Lawyers in Canada”, in field of injury/medical malpractice

Throughout the 1980’s: Board member of St. Boniface General Hospital Research Foundation, and Chairman for 2 years of Special Projects Committee