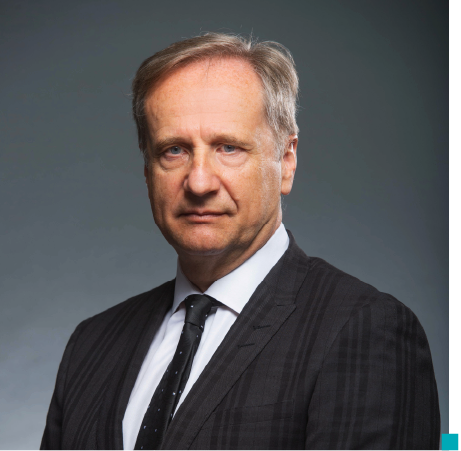 Kris also has many community affiliations, including acting as a current Board member for Uniquely Manitoba Ltd. He has also volunteered his time to the Canadian Slovak League, the Slovak Canadian National Council, the Manitoba Museum of Man and Nature, the Red Cross Society, and the University of Manitoba Faculty of Law.